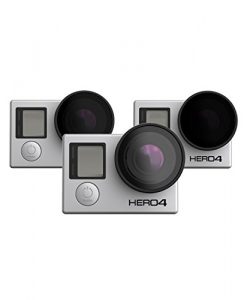 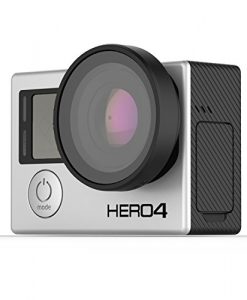 Ultra-Light weight filters (6.7g) for filming with gimbals
Filters protect Gopro lens while filming outside housing
Compatible with GoPro Hero3/3+/4 (when outside housing)

The Frame2.0 filter 3-Pack is the ultimate filter kit for quad copter and filming outside the GoPro housing. Included in this kit is a Polarizer filter, 2-Stop neutral density filter, and a 3-Stop neutral density filter. These filters not only improve image quality they also protect your GoPro lens while outside of the housing. These filters were designed to be extremely low profile and ultra-light, weighing only 6.7 grams which is perfect for most gimbals. Polarizer Filter (Lightest Shade) The polarizer filter is perfect for reducing glare, and improving color saturation. When filming from a quad copter, a large amount of light is reflected back up towards the camera, the polarizer will reduce the amount of glare bouncing off the ground, leaving behind the most crisp footage possible. The polarizer can also be used to slow down the cameras shutter speed by 1.6 stops. For night photos this can be especially useful in slowing down the Hero4’s shutter speed. Neutral Density 2-Stop (Mid Shade) This is probably the most common filter for filming outdoors or from the sky. The 2-stop ND filter reduces the cameras shutter speed by 2-stops which smooth’s out quad copter video, by reducing rolling shutter (jello-effect). The 2-Stop ND is also used for reducing lens flare while shooting into the sun, and also is used for toning down highlights while filming outdoors. We usually use the 2-Stop ND filter when it is Partly Cloudy, or during the early morning, or evening hours. It can also be used to slow down the shutter speed while shooting in Night Mode on the Hero4 for more balance exposures.
Ultra-Light weight filters (6.7g) for filming with gimbals
Filters protect Gopro lens while filming outside housing
Compatible with GoPro Hero3/3+/4 (when outside housing)
Includes Polarizer (Lightest), 2-Stop ND (Mid), 3-Stop ND (Darkest)
Glass lenses for optimal image clarity and scratch resistance 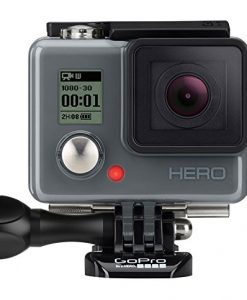 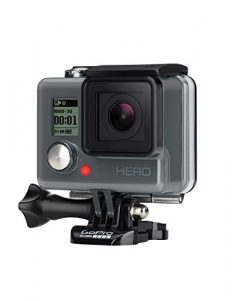 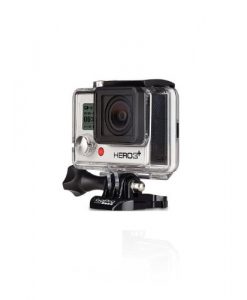 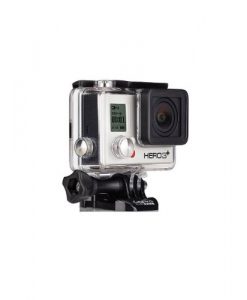 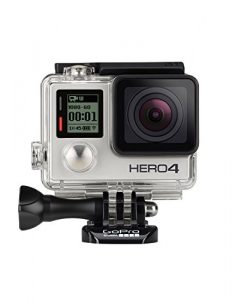 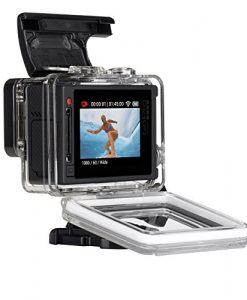